Surroundings of the Memorial to the Victims of Extremism

The Danube riverfront on the Petržalka side is gradually being transformed into a greener and safer public space. The revitalization of the surroundings of the Memorial also contributed to this.

As part of the revitalization of the area, parking space has been reduced and the paved areas around the memorial have been replaced with green spaces. Instead of impervious surfaces, large lawn areas, nine new trees, new pedestrian walkways, lighting, and furniture were added. Thanks to these changes, the memorial has regained the commemorative character it lacked.

This project is part of the Bratislava Public Spaces Renewal Scheme – Vivid Spaces. 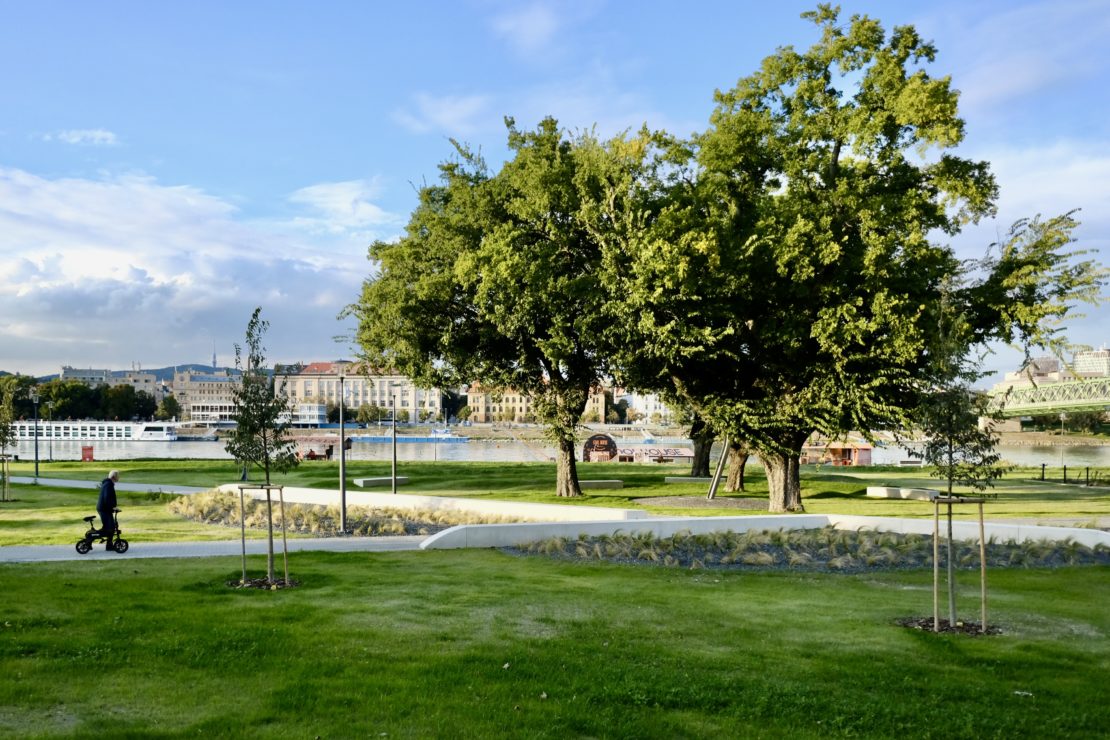 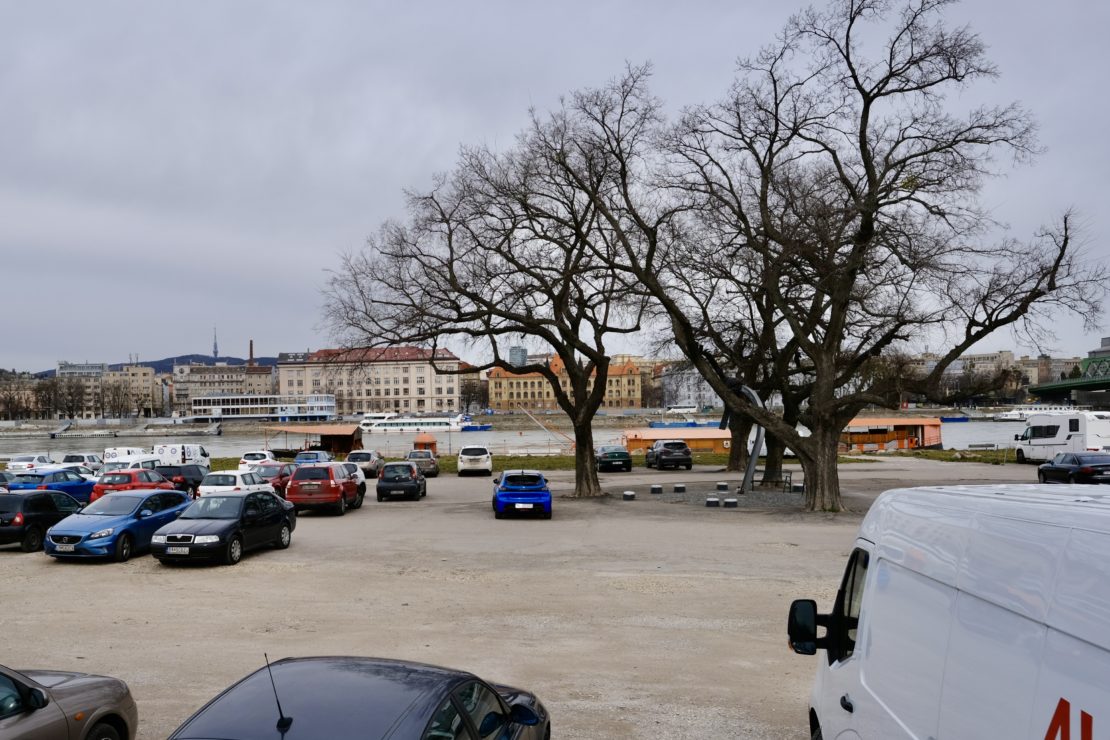 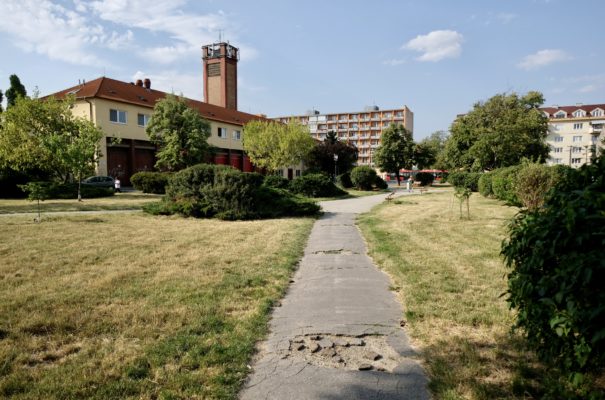 Park at the Fire Station 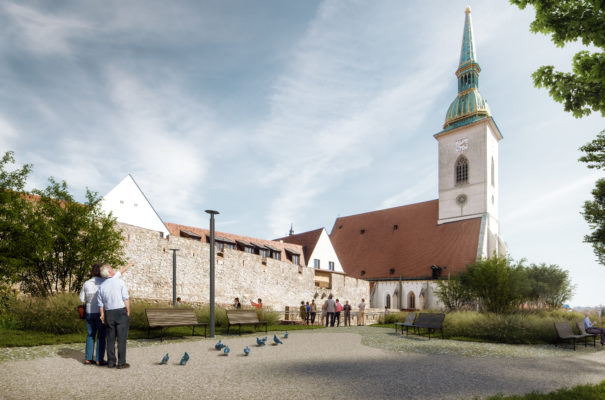 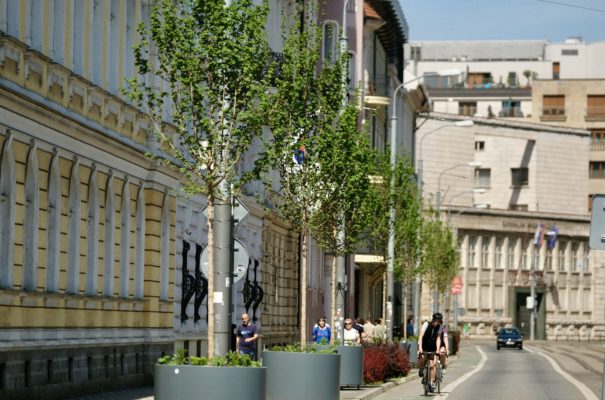