A pedestrian platform, approximately 218 meters long and 20 meters wide, will be created above Staromestská Street, which has divided the city center since the 1970s. New area will bring the Old Town together and return the nonexistent public space.

The City of Bratislava and the Metropolitan Institute of Bratislava have come up with the intention to build a new piece of green landscape above Staromestská street – the Plateau. The park, approximately 218-meter-long and 20-meter-wide, will stretch from Rudnay Square near St Martin’s Cathedral to the articulation in the walls at the North-West Bastion.

The new area will provide a lot of greenery, playgrounds for children, workout climbing frames for adults, or Bratislava benches. Continuous pedestrian connection will be created, thanks to a staircase and a lift, from Židovská street in the direction of Zámocká street directly to the foreland of St Martin’s Cathedral.

The plateau is part of a larger vision to rebuild the inner-city pedestrian ring following the model of the Vienna Ring. 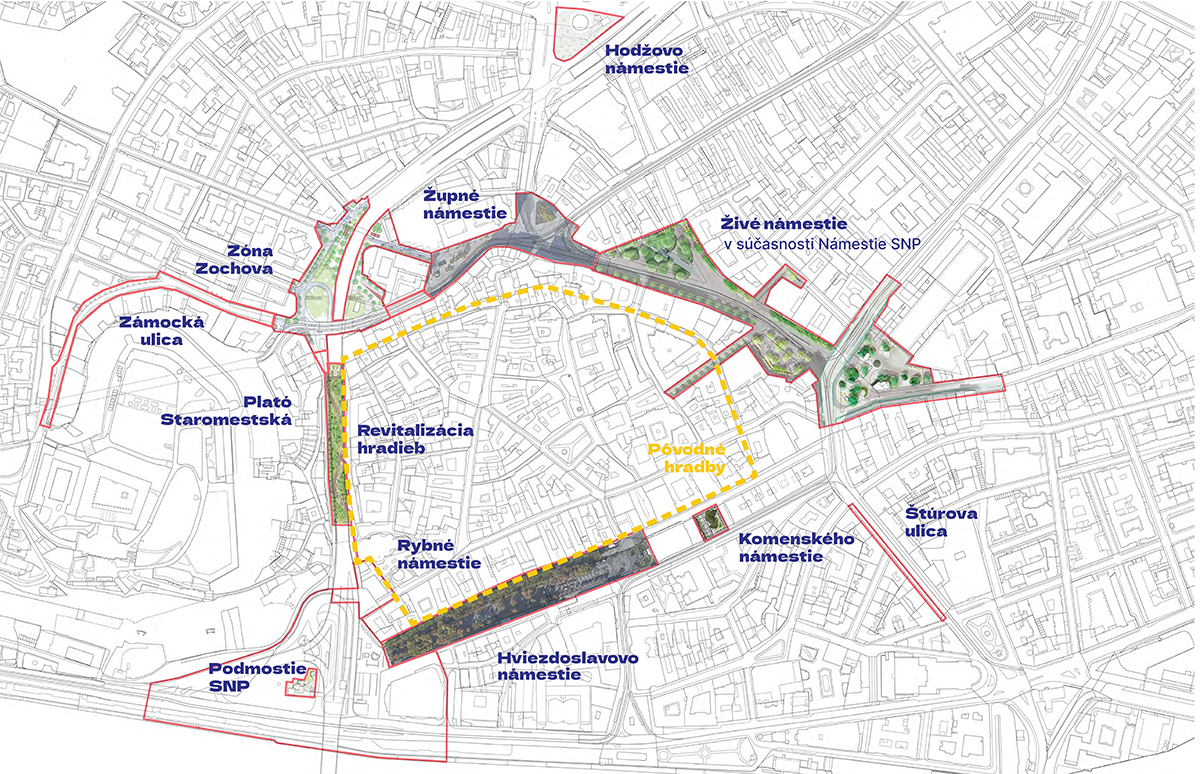 Staromestská plateau is to be a part of a more ambitious vision. The so-called Bratislava Ring will bring the center of Bratislava together again after the insensitive intervention into the historic center in connection with the construction of the SNP Bridge. It will once again contain representative public spaces.

Objectives of the Plateau Project

The bridge connection should function not only as a transit zone but also as a residential, resting, and recreational zone for residents and tourists, who use this place often. The challenge is to bring back the atmosphere of the city’s disappearing original streets, where people used to spend time and meet, which was changed by the construction of a busy thoroughfare.

What the Plateau Shall Bring

The plateau, as the most extensive vegetation roof in Bratislava’s city center, shall increase plant biodiversity and provide a suitable living space for various species of songbirds or pollinators, whose populations are rapidly declining.

How Big Will the Noise Reduction Be in the Area?

The noise reduction in the vicinity is another benefit of the project. Planting turf on the area above the road and applying acoustic tiles in the traffic corridor should reduce noise by up to 14 decibels. 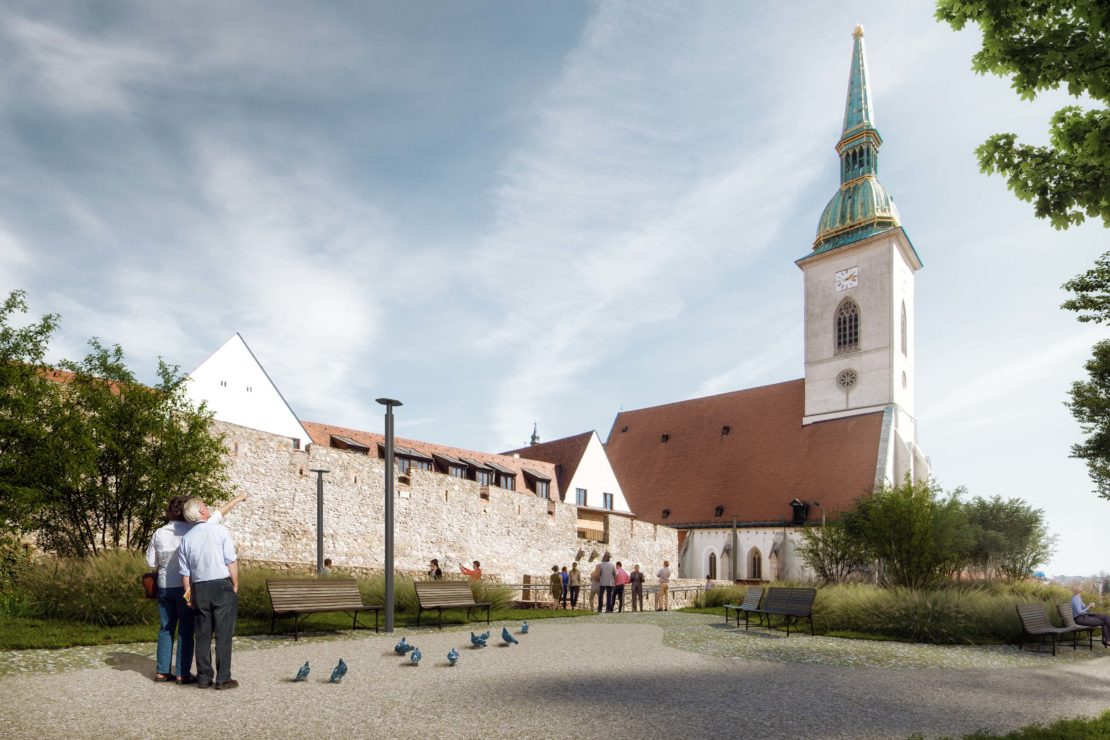 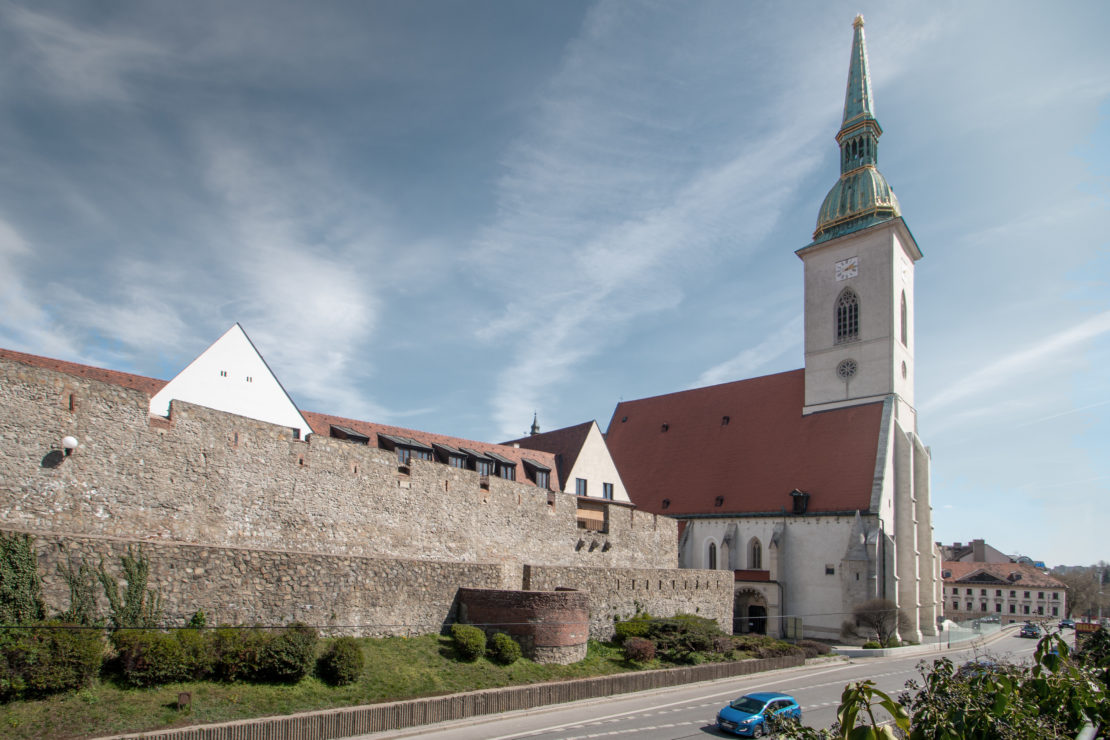 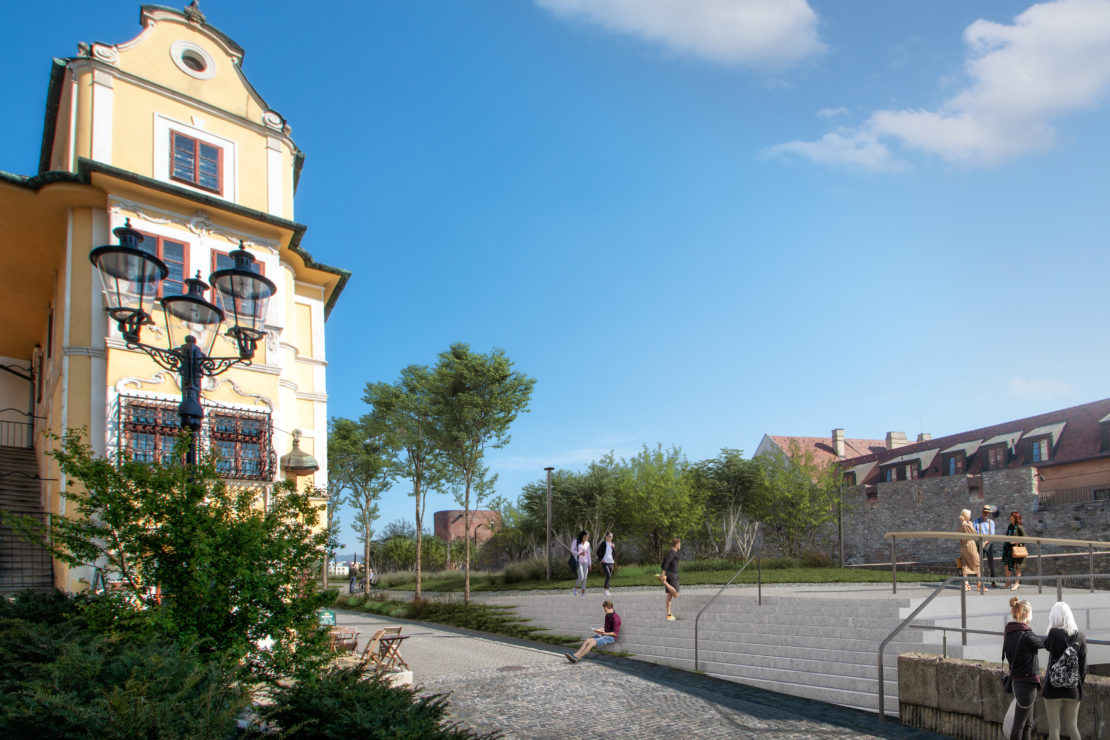 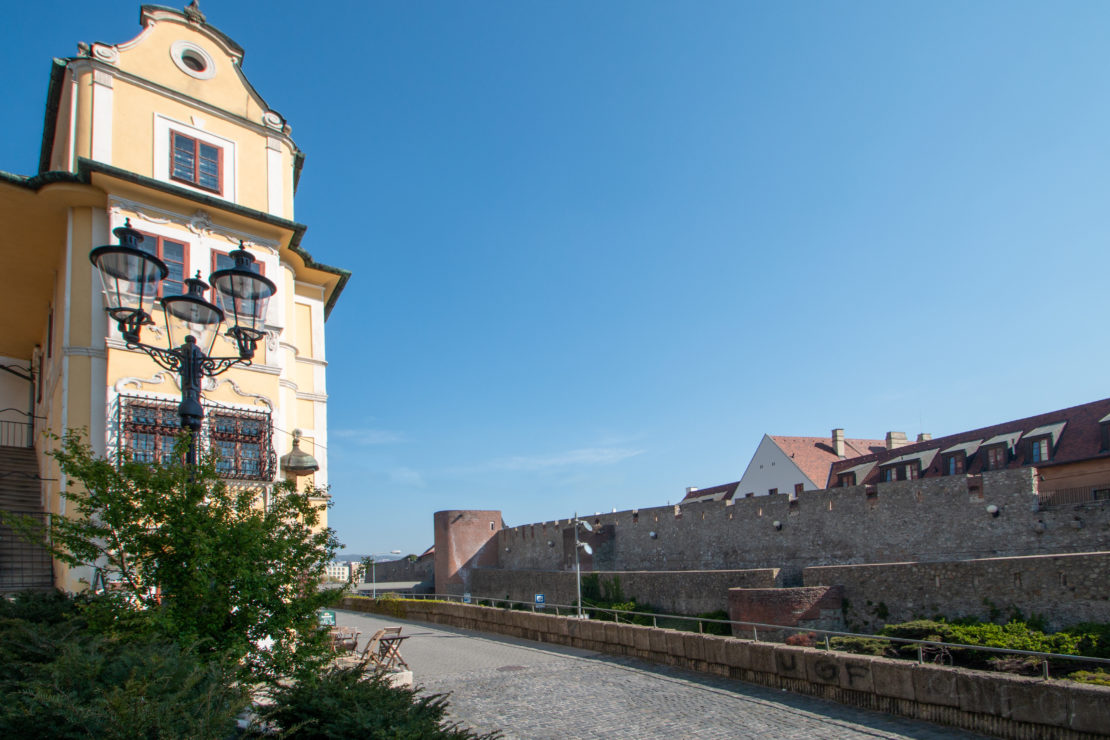 Tell Us Your Opinion